Product10x interviewed Sushant Pednekar, an expert Legal Counsel in the startup area with sound advice for the common mistakes in the legal structure. 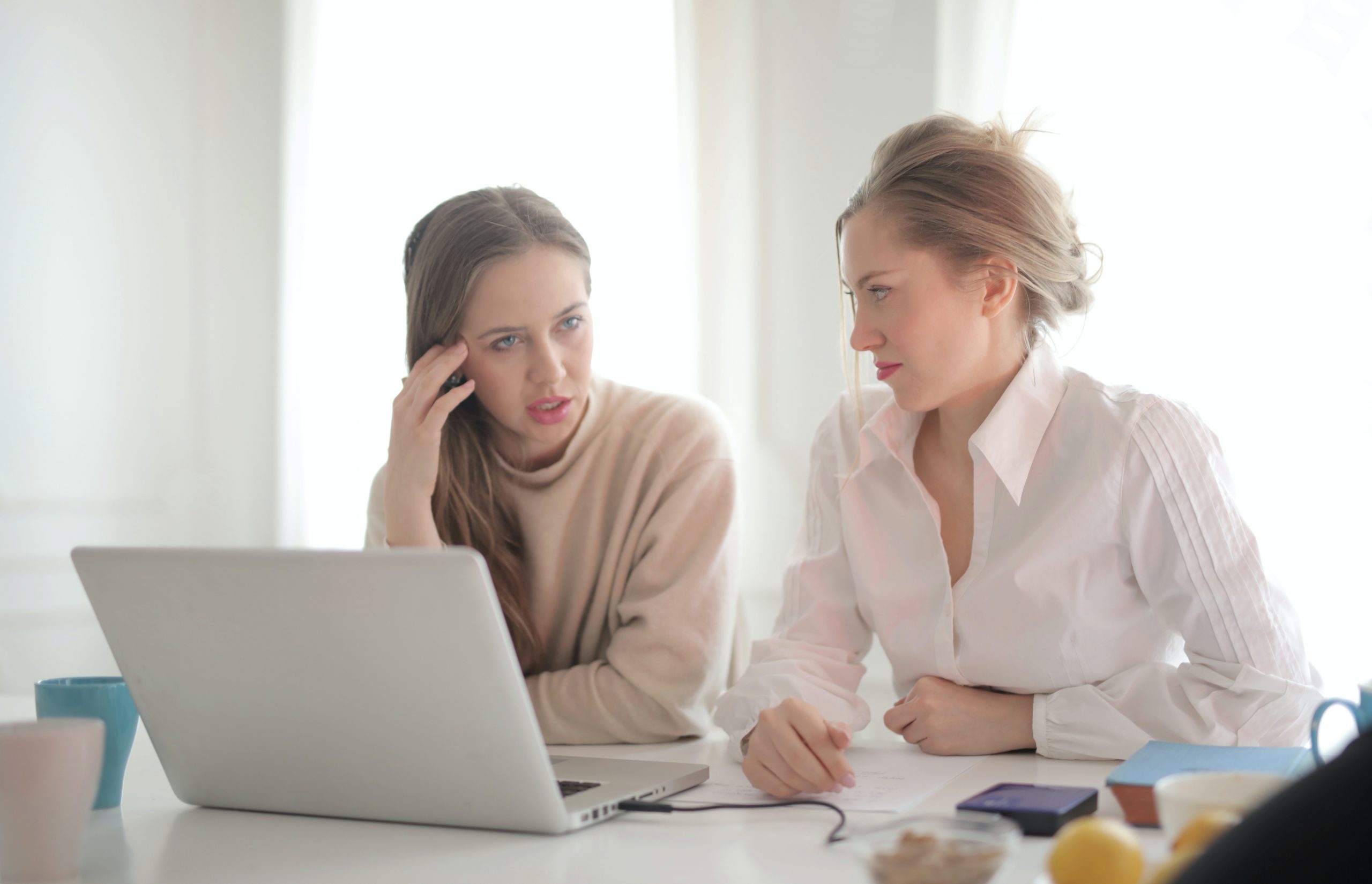 In the beginning of a startup, founders are excited to get the ball rolling on a new company and are eager to see their ideas come to fruition. But, it’s worth slowing down and seeking legal counsel in these early moments to avoid costly legal mistakes. Broadly speaking, we can compartmentalize these legal mistakes into three categories. Let’s take a look at the top three legal mistakes that entrepreneurs make.

Mistake 1: Not bringing on the right people

One common mistake that entrepreneurs make is not being careful about who they involve in their operations. Let’s look at an example with a startup that has three founders: person A, person B, and person C.

Something that can help to address this is to use a common vesting provision. This awards ownership interest over time instead of right from the start. This enables you to ensure that the people you bring on are incentivized to continue performing in order to earn those percentage interests over time.

Mistake 2: Not choosing the right structure

Mistakes can also be made when choosing the corporate structure of the entity that entrepreneurs proceed with. Often times, entrepreneurs will download boilerplate agreements off of the Internet, and that can be detrimental.

When there are co-founders, everyone knows it's great to have a handshake deal, but it’s important to put things in writing. Let’s again look at an example with a startup that has three founders: person A, person B, and person C.

The three agreed personally to each receive a one-third share, and put that in writing. But what happens if tomorrow two partners come together and say they are going to change this agreement that was written? They can vote by simple majority, and change this agreement and say distributions are not going to be 33 percent each. Persons A and B are each keeping 40 percent, and person C will keep the remaining 20 percent.

Person C doesn’t have any say because the agreement says that simple majority, two people, can come together and outwit the third. In this case, it would have served them better if they'd consulted with a lawyer and spoken about these concerns before they downloaded a form online.

One of the provisions is to make certain decisions be subject to unanimous vote. So you can't change the agreement just by simple majority voting. You need every member to consent to any kind of amendment to the agreement.

Mistake 3: Not fundraising for success

Further, once an entrepreneur’s operation is successful, mistakes are often made in fundraising. As you scale operations and gain traction, you get to a point where you're seeing interest from investors. At this point, you need an attorney who can help you with securities law.

Often times people are excited when they see the prospect of money coming in. But it is a very highly specialized field. Take for example, once an entrepreneur is approached by somebody who says they can help you find capital and make introductions. They have an established network, and they say that you don't have to pay them anything up front, only if they successfully raise money and then they will take a commission or a portion of that amount.

But it’s important to understand that not anybody is allowed to do this. You need to be a licensed broker in order to have a success fee arrangement. And that license is controlled by the Securities Exchange Commission (SEC). As an entrepreneur, you might not know that there is even such a license requirement and you might just jump on that opportunity. But later you don't want to be in a position where you come to regret that decision and find that you are in potential violation of the SEC law because of this  engagement.

Next steps: What should an entrepreneur look for in a legal counsel?

When you're starting off, you don't have a lot of funds available. You may be a bootstrapped operation and you don't need to bring on legal counsel full time. There are different ways in which lawyers work with clients.

Of course, different lawyers also have different expertise. Typically what I've seen startups need is a lawyer who has an understanding of corporate legal needs, especially with incorporating an entity, and structuring operations. Sometimes depending on what kind of startup you are, you might need some IP protections. So in this case, you need a lawyer who is well versed with dealing with filings with the US PTO. Some startups may also need a lawyer who can draft up a software license agreement. Just remember, it's about finding the right fit.

Generally speaking, it’s easier to address an issue in the beginning than it is to undo a mess later. So if you can seek legal consultation, even if you think you don't need it, at the very least it'll give you different options in terms of how you can proceed. You might think you know the best way to proceed and you don't need to ask somebody else because you’ve been through this before. Maybe that worked for you in that particular instance, but every scenario is different, situations are different, and the law is evolving. There might be a new point of view that you've never considered before and that is something that a lawyer may be able to identify for you, and help you to avoid costly legal mistakes.

What steps have you taken to avoid legal mistakes? We’d love to hear about your process. We hope this article has provided you with a place to start when you seek your own legal counsel. If you've found this article helpful, please remember to let us know, and share.

If you want to know more about how to accelerate your startup in the new year or like to learn more about the startup strategy, contact us at hello@product10x.com.